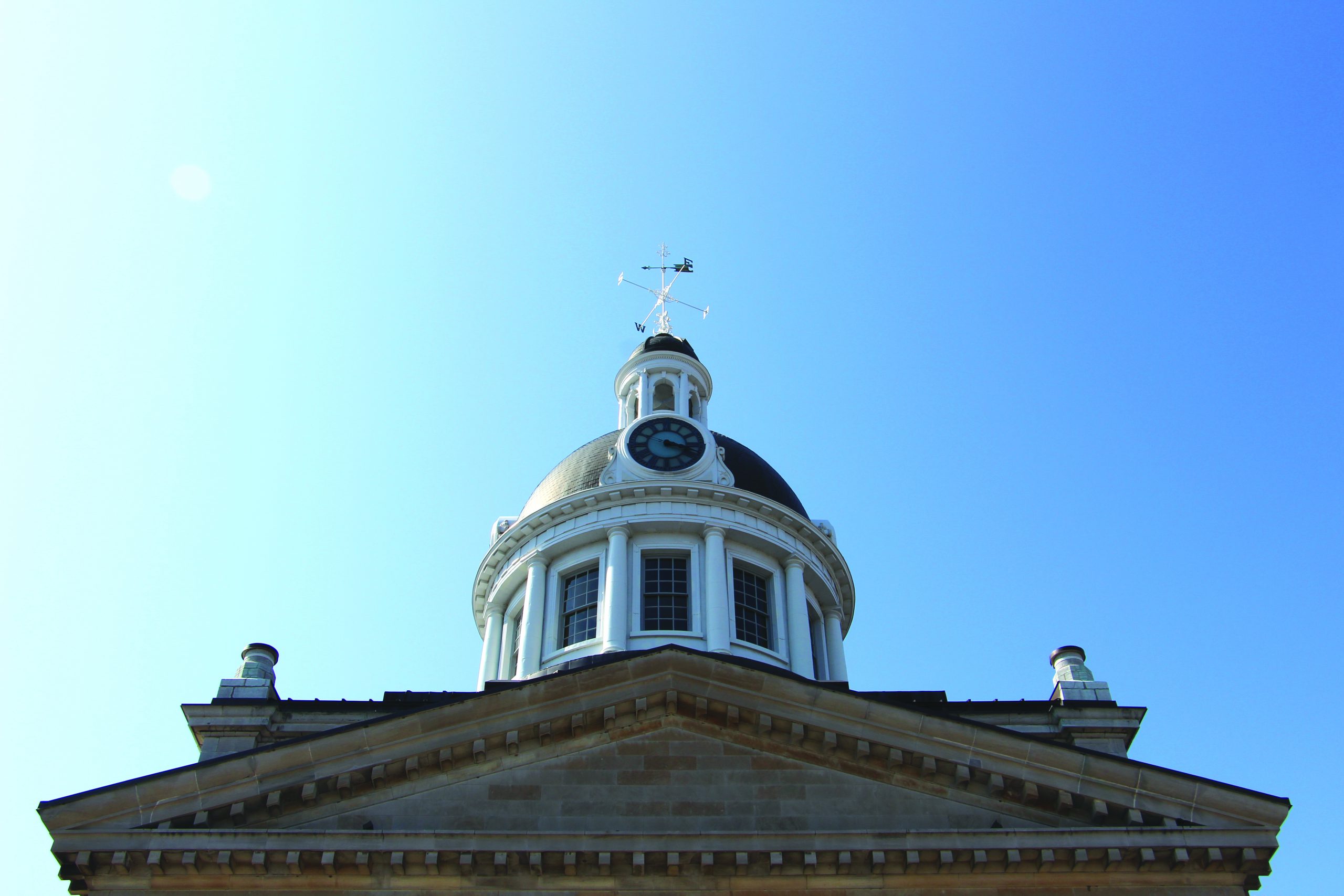 I have read with interest the many submissions from the community on Sir John A. Macdonald following city staff’s recent invitation to engage in public consultations around the legacy of Canada’s first Prime Minister. I think it’s important to clarify that the consultations just announced are about adding to our history, not taking away from it. As Kingston’s Mayor, let me be clear that I do not support tearing down statues, removing artifacts or renaming buildings. Rather, I continue to believe that as a community we should focus on building up and not tearing down – whether by encouraging a fulsome dialogue on Macdonald and our Canadian history in general, or by expanding our city’s collection of artifacts to include a broader representation of that history. We should focus on building up our understanding and knowledge of the proud Indigenous peoples who enrich Canadian and Kingston life.

Across the country, the legacy of Sir John A. Macdonald and all the other political figures involved in the shameful residential school reality has been hotly debated. As the hometown of Canada’s first Prime Minister, our histories are inextricably linked. That means we have a unique opportunity as a city to lead the way in exploring and discussing both the good and the bad in Macdonald’s legacy. We can show the rest of the country that it is possible to celebrate the good, learn from the bad and embrace reconciliation all at the same time.

As a city we remain committed to the goals of reconciliation and relationship building between our Indigenous and non-Indigenous communities. That said, it was the chair of the Truth and Reconciliation Commission, Senator Murray Sinclair, himself who stated that tearing down statues and renaming buildings is counterproductive to reconciliation.

“It is not about taking off names off buildings, it is about whether we can find a way to put Indigenous names on buildings,” Sinclair said. “The problem I have with the overall approach to tearing down statues and buildings is that is counterproductive to … reconciliation because it almost smacks of revenge or smacks of acts of anger, but in reality, what we are trying to do, is we are trying to create more balance in the relationship.”

Senator Sinclair has urged us instead to focus on adding Indigenous figures and Indigenous stories to our local history. I could not agree more. In a city with a history as rich as ours, there is always room for more stories. Adding to our history does not require us to erase the history we already have.