The Road Formerly Known as the Wellington Street Extension

The Road Formerly Known as the Wellington Street Extension 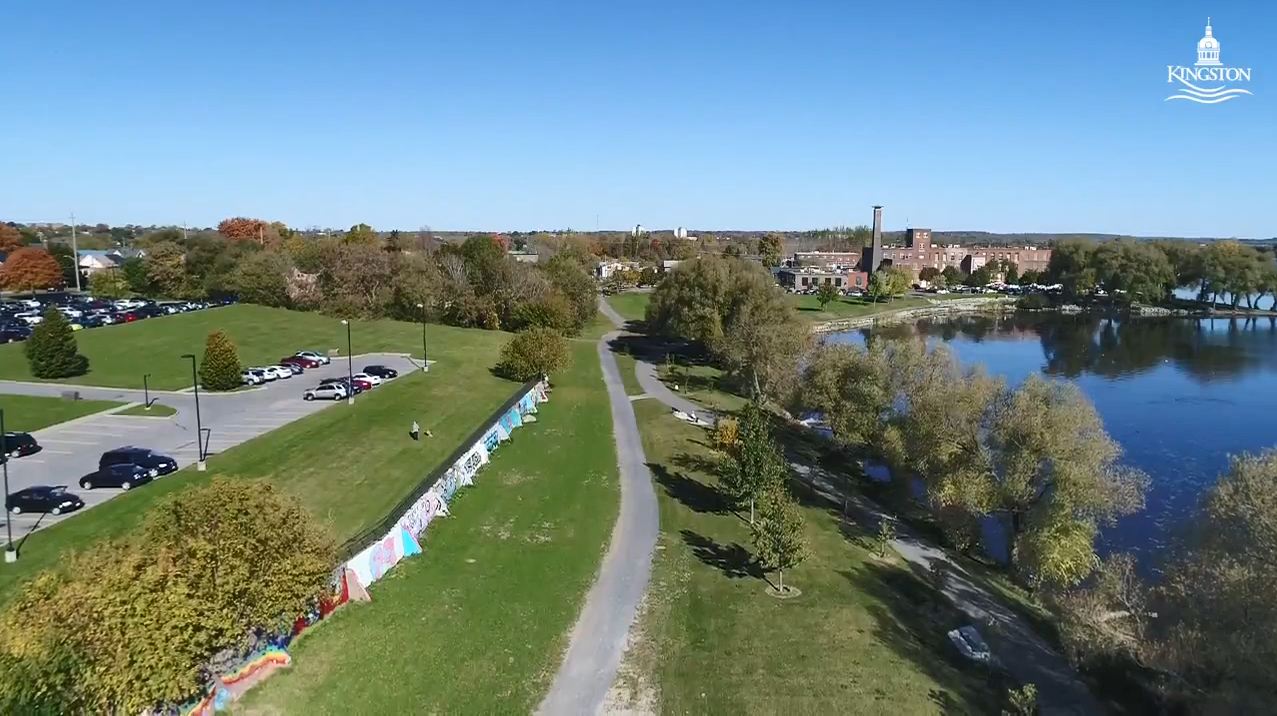 During last fall’s election, I made it clear that I had changed my mind on one of the more controversial issues in Kingston: the proposed Wellington Street extension. When I first ran for Mayor back in 2014, I saw the Wellington Street extension as a tool to revitalize and redevelop the City’s Inner Harbour, including long derelict areas like the former Davis Tannery property. At the same time, I heard many in the community voice their concern about the loss of waterfront green space that would result from putting a road through Doug Fluhrer Park. In my view, the solution was to look for a compromise; an alternative road network that could allow for redevelopment in the Inner Harbour without having to put a road through the existing park. After many months of work from City staff, it became clear that an alternative road network was possible, by extending and reconnecting other streets in the area. Once this became clear, I was happy to support a shift away from the southern section of the proposed Wellington Street extension, and keep Doug Fluhrer Park the way it is.

This week City Council formally approved this change. This means that the southern section of the proposed Wellington Street extension, from Bay St up to Railway St, will be removed from the City’s planning documents once and for all. The next step will be to examine the northern section of the Wellington Street extension, which would extend from Railway St up to John Counter Blvd. There is a stronger case for this section of the road, not only because of its potential to ease nearby traffic congestion on Division and Montreal St, but also because there are properties in the Old Industrial Area that currently don’t have road access. That means Wellington St could be a way to redevelop these properties and create new spaces for businesses in the area to grow and thrive. There is some concern about a new road running next to the K&P trail, but there is also no waterfront green space, or any green space at all that would be threatened by a road in this area. A decision on the northern section of the road will be made at a future date, and whether it goes ahead or not, one thing is for certain: it should not be called Wellington Street, because it will never connect to the existing Wellington Street in the downtown.