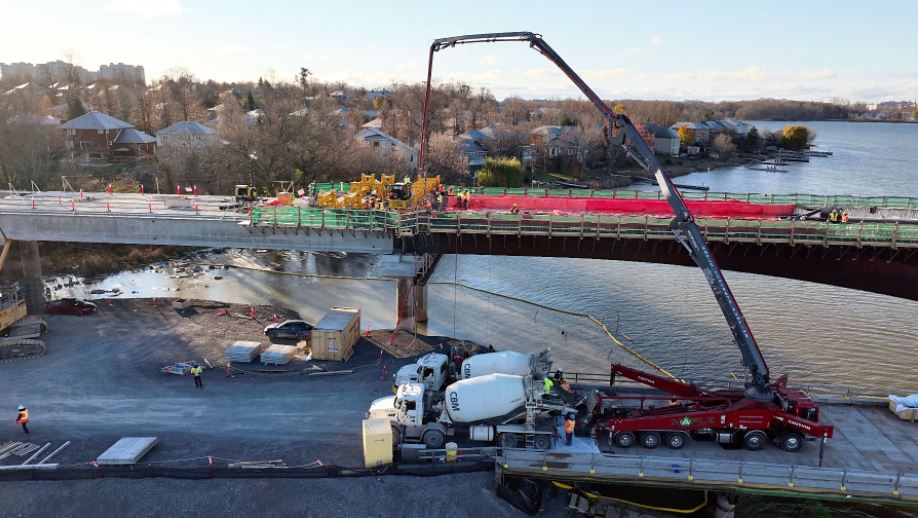 Later this fall construction on the Third Crossing will finally be complete creating a new link between the east end and the rest of the city. When this new bridge opens to vehicles, cyclists, and pedestrians, we’re going to give it a new name just like a number of years ago when the LVEC became the K-Rock Centre and later the Leon’s Centre. If City Council grants final approval at our meeting next Tuesday, the Third Crossing will become the Waaban Crossing when it officially opens.

Our community and the surrounding region has a rich Indigenous history but many of these stories, including the history and culture of Indigenous Peoples, have not been shared widely. That’s why a couple of years ago council made the decision that the largest infrastructure project in the city’s history should have an Indigenous name. From there, community members helped to craft a shortlist of possible names and over several months the City received comments and feedback from close to 1000 residents on their preferred name. Based on this feedback, the top choice that emerged was the Waaban Crossing which also happened to be my favorite from the shortlist of names. Waaban is an Ojibwe word that refers to the easterly direction where the sun comes up, the dawn of a new day, or the morning light. The name Waaban was put forward as a way to capture the natural surroundings of the bridge but also to represent Indigenous and non-Indigenous people working together toward a better future. I think the name is perfect and I’m very much looking forward to the official opening of the Waaban Crossing!

***Council granted final approval of the name at the March 22nd council meeting.