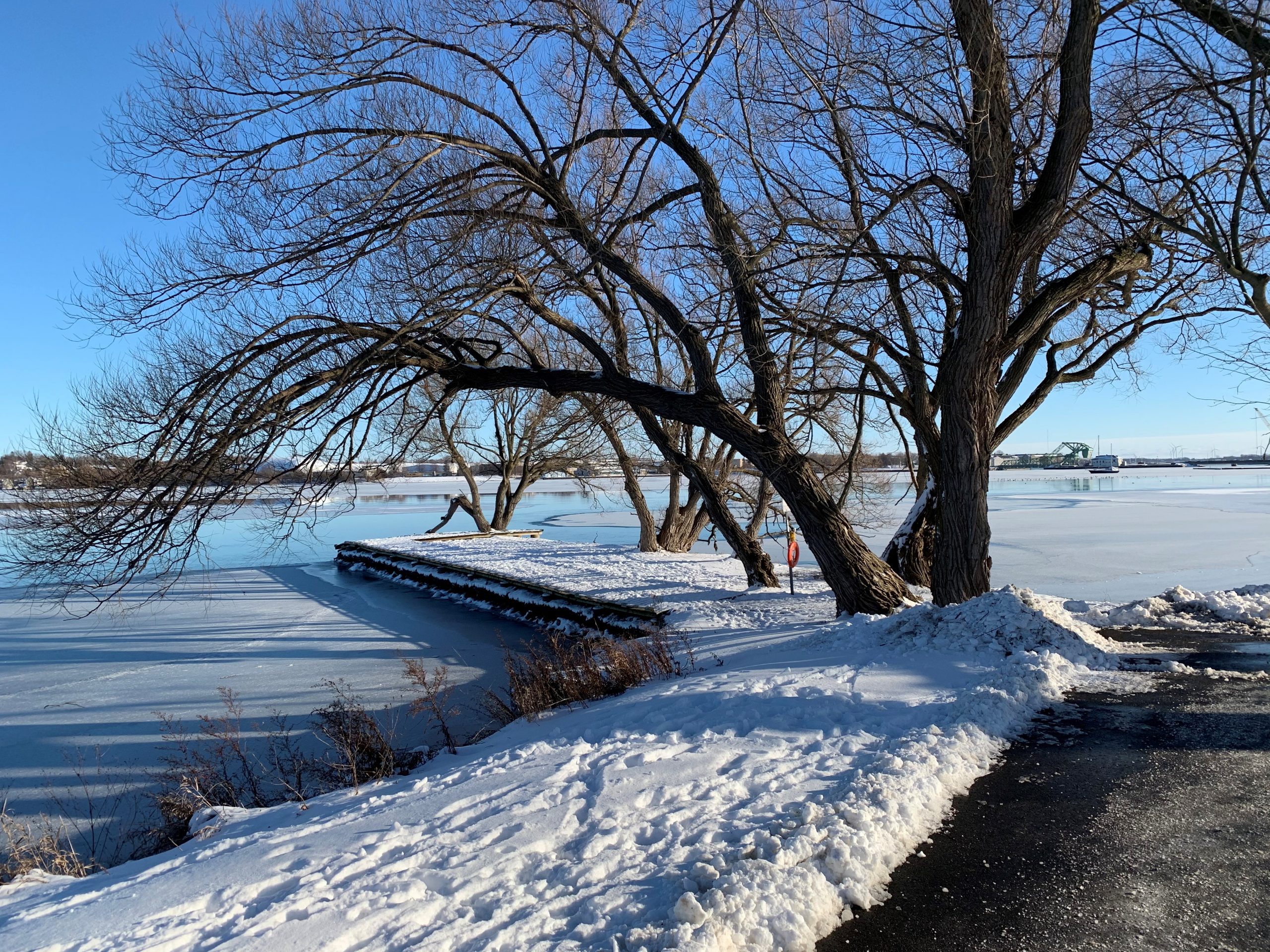 Last week City Councillors and community members heard from federal government experts on the initial plans for cleaning up the contamination here at Kingston’s Inner Harbour. According to the feds, the inner harbour is a high priority for action because of the presence of contaminants below the water that came from former industrial uses along the river. The presence of harmful chemicals varies along the shoreline which means that there likely won’t be a one size fits all approach to the cleanup. In high risk areas, it might mean dredging to remove the contaminants. In lower risk areas, it might involve capping the contaminants or shoreline engineering that can preserve wildlife habitats but also prevent exposure to toxic sediments.

The first step in the cleanup is a detailed environmental analysis to make sure that everything is done in a way that minimizes harm to the surrounding natural environment and wildlife. This is exactly the same process that had to happen before construction could begin on the third crossing. It’s expected that this detailed planning and consultation will take a number of years with the actual cleanup slated to begin in 2025. The next step for the City is to decide whether or not to partner with the federal government on the cleanup efforts since there are a number of contaminated water lots here in the inner harbour that are owned by the city. This is a really important project so I for one will be encouraging City Council to move forward with a partnership with the feds. This way, it ensures we have a seat at the table and a role in helping to shape the future of a restored inner harbour.