Ranked Ballot – What Do You Think?

Ranked Ballot – What Do You Think?

Changing how our voting system works is an important decision. We need to understand the pros and cons of moving to a ranked ballot, and most importantly, have discussion and debate across the community. So, to kick start that debate, I’ve included a poll to gather your initial thoughts on this potential change.

The poll is below, but first a quick overview of what this change means…

Right now we use the ‘first past the post’ system, which allows you to vote for one candidate on the ballot and the candidate with the most votes wins.

Here is what the ranked ballot process can look like (images provided by the Ontario Government, for more information visit www.mah.gov.on.ca/Page11118) 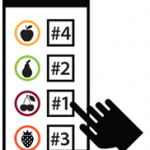 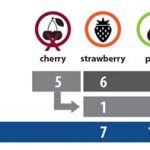 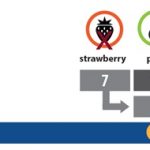 In this example apple would win in a ‘first past the post’ system with less than 50% of the votes and pear would win with 50% +1 in a ranked ballot system.

So what do you think?

Please note: this poll will close on Thursday April 21 and restrictions have been put in place to prevent repeat voting.